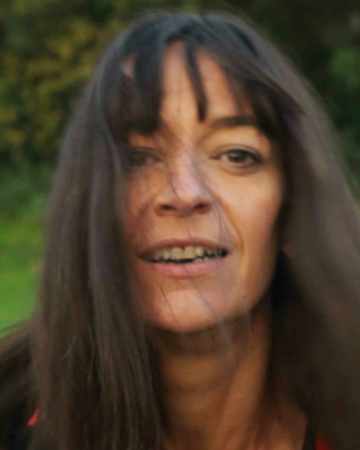 Classically trained as a musician, Suarez works as a composer, songwriter and singer. She originates from the Basque region (South West France) and is based in London. She has an eclectic and versatile practice, and has worked extensively for film, theatre, dance and performance, as well as producing sound art and dance music. She has developed numerous sound installations through performances, site-specific work and musical scores. She also composes and performs songs and has released three albums as well as numerous compilations in UK and worldwide.

Inspired by her interest in human rights and community engagement, Suarez has created several sound installations and public art works that explore these subjects through performance, sound art, music and lyrics. These projects have also led her to collaborate, perform and exhibit with other communities and artists in London, South Africa and Argentina including ArtAngel, Amnesty International, Greenpeace, Platform, People United, Glastonbury Festival, Liberty Festival, Cape Town 09 Art Bienale and Etoy.

At The Crossroads with Vincent (2014)
music composition for an audio-walk inspired by Vincent Van Gogh’s letters in collaboration with artist R.M Sanchez-Camus, produced by Art Angel/Cooltan Arts, London

Film soundtracks
Visit website
We use cookies on our website to give you the most relevant experience by remembering your preferences and repeat visits. By clicking “Accept All”, you consent to the use of ALL the cookies. However, you may visit "Cookie Settings" to provide a controlled consent.
Cookie SettingsAccept All
Manage consent